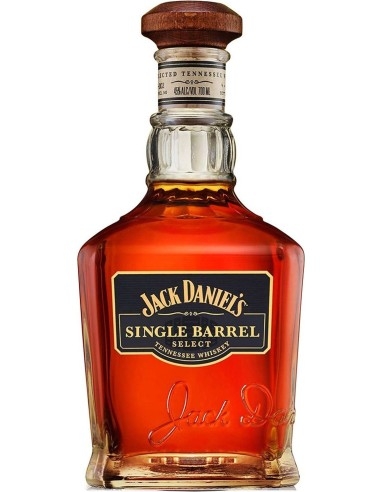 The Jack Daniel's Tennessee Whiskey Barrel Select is a great product coming exclusively from selected barrels and all different (from this technique, as single barrel). Only 1 barrel of 100 is selected to produce this formidable whiskey and you immediately notice the difference with the classic Jack Daniel's No. 7 both olfactory level taste. The nose gives off strong hints of licorice, walnut, cherry, peach and vanilla, while the taste turns out to be dry, full-bodied and intense with a wave of pepper and spices. Long finish.

Known throughout the world as a symbol of Tennessee whiskey, the Jack Daniel's distillery is based in Lynchburg, the county town of Moore, a small town that, despite hosting one of the most famous distilleries in the world, is one of those 'dry American cities' where the sale of alcoholic beverages is strictly prohibited. The history of the distillery is originally linked to that of its founder, Jasper Newton "Jack" Daniel, born in 1850 by British immigrants and initiated, since he was a child, into the art of distillation by a Lutheran shepherd. Jack is not yet 16 when he becomes the owner of the first distillery and, starting from a corn, rye and barley base, signs his first bourbon bottles. Jack soon revealed himself as an 'enfant prodige' thanks to the invention of a new and ingenious production system that today is the basis of the difference between Tennessee whiskey and all other American whiskeys. Applying the traditional system of 'sour mash' (which consists in the permanence of a must rich in live yeasts in the bottom of the fermentation vat), Jack introduces a novelty at the end of the production process: the filtration of the final distillate through hard maple coal , an operation that makes the product softer and without gleaning even before aging in cask. At his death, which occurred in 1911 due to gangrene due to the kicks given by Jack to a safe that he did not remember the combination, the distillery, which has already received important awards, passes into the hands of his nephew who directs it until the post-war period. It was then acquired, in the 1950s, by the Brown-Forman group, which started production on an industrial scale: the original still is replaced by a series of column stills, the best cereals are imported from different regions of the USA, yeasts are selected and produced by the company, new water sources are exploited. Today the company is considered a legend of bourbon and the annual production has reached 72 million liters. The worldwide success of Jack Daniel's is due not only to an intense and extraordinary marketing operation (initiated by its founder) but above all to the intrinsic qualities of the distilled product, which still place it today in the hit parade of the best bourbons. Next to the most famous and marketed bottle, the square one with the black label, Jack Daniel's also signs more refined labels, in which the best features of the famous brand stand out. Characterized by rich and fresh aromas, a soft and balanced flavor and a harmonious and slightly tannic persistence, this Tennessee whiskey is an unmissable distillate, to be enjoyed in all its different expressions. 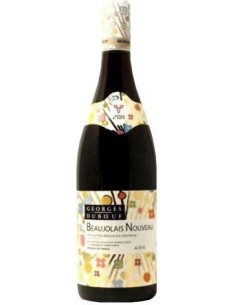 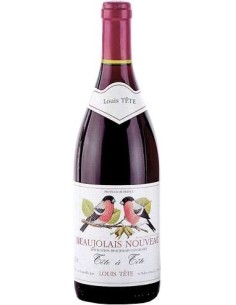