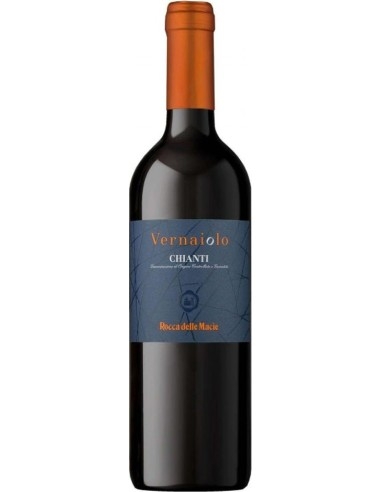 Description
The Vernaiolo is one of the historic members of the Rocca delle Macìe family and has always played the role of the most traditional Chianti. Its name comes from Latin vernàle, that is spring, and indicates in fact the time of year when, traditionally, Chianti after winter, at the end fermentation, was put into the bottle. Even today, this vibrant red ruby wine is ready for consumption in spring after harvest and preserves its fresh and fruity characteristics for a long time.
Product Details

Rocca delle Macìe was founded in 1973 by the film producer Italo Zingarelli of "C'eravamo tanto amati" by Ettore Scola, and also by the very successful film series with the couple Bud Spencer and Terence Hill (including "Lo Chiamavano Trinità" and " They kept calling him Trinity ") Italo cultivated the dream of producing wine and crowned it by purchasing the “Le Macìe” estate, 93 hectares of which only two were cultivated with vineyards, to give life to a winery in the heart of the Chianti Classico. Italo's love for wine and the Tuscan countryside has become the business of the whole Zingarelli family thanks to his sons Sergio, Sandra and Fabio. In 1985, in fact, Sergio started working with his father and in 1989, supported by his wife Daniela, he took over the management of the company. Sergio Zingarelli, in collaboration with his sister Sandra, manages to impose the company on world attention. Since then the company has grown steadily and today has about 500 hectares, of which over 200 are vineyards and about 22 are olive groves, divided between the six estates owned: Le Macìe, Sant'Alfonso, Riserva di Fizzano and the Tavolelle in the Chianti Classico area, Campomaccione and Casamaria in Maremma in the Morellino di Scansano area. The history of the Rocca delle Macìe winery is based on the combination of attention to the territory on the one hand, and innovation and research aimed at constantly improving quality on the other. The work done in the vineyard, with low yields per hectare and a lot of attention, continues in the cellar or rather in the cellars of the company, expanded and modernized over the years and which today are equipped with advanced fermentation techniques for the control of musts and modern environments for maturation and refinement. The original cellar had in fact been created in the old stables on the ground floor of the village of Macìe, and today it is a barrel cellar with 35 Slavonian and French oak barrels used mainly for the Chianti Classico Riserva. The heart of the Rocca delle Macìe company is instead a winery built in the late 1970s that houses the vinification area. A total of 70 barrels and about 400 barriques where almost all the company wines pass and mature from the Chianti Classico vintage, to the Riserva up to the Chianti Classico Gran Selezione. A family history and a lot of passion. 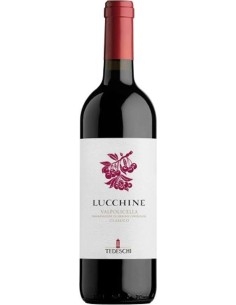 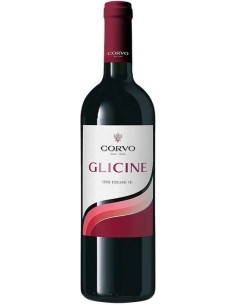 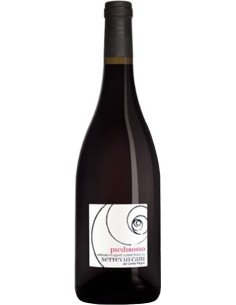 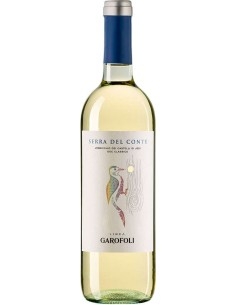 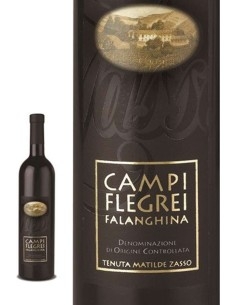 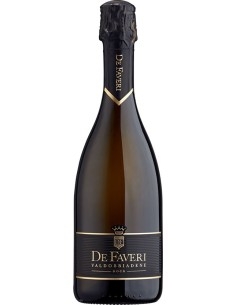 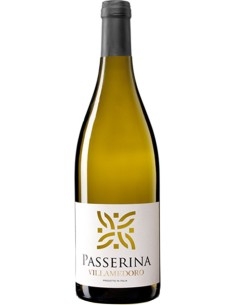