Description
Rhum Liberation is the aged version of Rhum, the only agrarian aged in the Antilles distilled in discontinuous alambic. After the Libertion 2010, 2012 and 2015, this 2017 assembly is a 2010 distillation of 7 years old in French noble woods already used for the great wines of Burgun.
Product Details

In the small Antilles, located north of Dominica and south of Guadeloupe as well as by the latter employee, one encounters the island of Marie-Galante, a true pearl of the Caribbean, and home to those that can be considered today as some of the the best Rhum Agricole. It is in this scenario that, born as a sugar factory and founded in the late nineteenth century, is the "Distillerie Bielle", which after having faced numerous vicissitudes also linked to important historical episodes, and above all after having passed from hand to hand and having dealt with many management changes, it was converted into a distillery committed, precisely, to the production of Rhum Agricole. Currently one of the few distilleries active on the island of Marie-Galante, the "Bielle Distillery" is based on the authenticity of the traditions, following rural and artisan principles, both as regards the choice and selection of sugar cane, strictly coming from from the neighboring plantations, as for what concerns every single productive passage. Established in the last decade as one of the most important distilleries in the Caribbean, the "Bielle Distillery" sees its modern history begin around the 1980s, when thanks to Dominique Thierry the company was completely renewed. At the moment the distillery can count on about fifty hectares of property, where sugar cane is grown, to which are added another hundred hectares, corresponding to the total of the plantations managed by small farmers conferring the place. By commercializing the White Rum to the historic 59% alcohol level, the company also started to create an important stock of aging Rhum, so that now the range of labels includes various and diversified distillates, and the White Rhum was added to the 'Ambre, the 2009 vintage, the Brut de Fût 2002 and 2007, and the thousandth 2004. Unique Rhum, which will make you experience the magic of the Caribbean land directly. 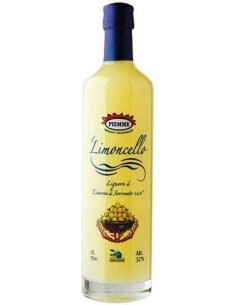 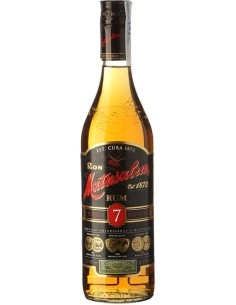 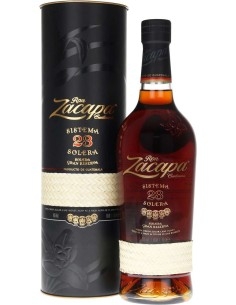 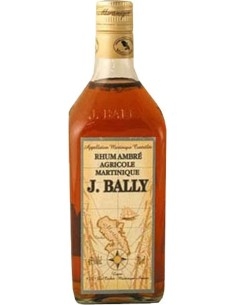 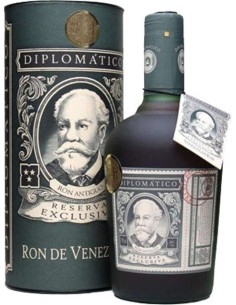 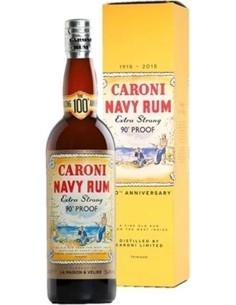 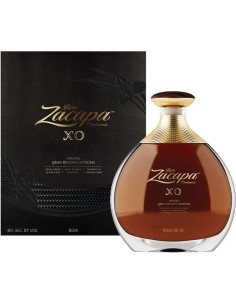