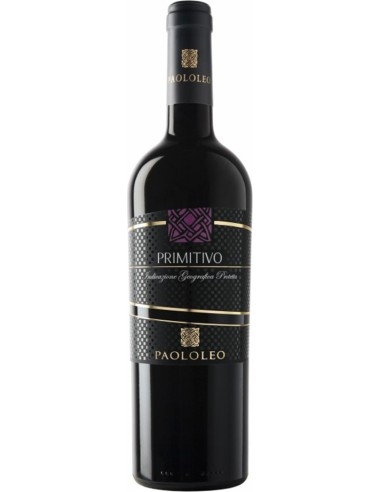 The cultivation of Primitivo in Puglia is perhaps attributable to the Phoenician colonization or the subsequent Hellenic. Whatever the origin, the vine has been in the area for a long time, being present in the old vineyards cultivated at the end of the 18th century.Primitivo by Paolo Leoin vinification makes it possible to obtain a superior and complex wine, excellent for all meals, which has been enhanced in recent years thanks to the refinement of winemaking techniques.

Paolo Leo's is a family-run winery that was born in 1989 in the heart of Salento, in Puglia. The winery bears the name of its founder, fourth generation of winemakers, and, thanks to the professionalism and experience gained over the years, has managed to establish itself internationally.The vineyard of Paolo Leo extends for 25 hectares on tufaceous and calcareous soils in the territory of the municipality of San Donaci, with espalier plants of about 15 years and a sapling of over 40 years. The mainly cultivated vines are the autochthonous ones of the Salento area: Primitivo, Negroamaro, Malvasia Bianca and Nera di Lecce.The style of the winery is modern and dynamic, but still respecting the ancient tradition: the bottling process is completely automated and guarantees the traceability of every single bottle, allowing in this way to accurately trace the vine from which the wine comes .Paolo Leo produces high quality wines, elegant and fine, and that at the same time reflect in their body the smells, flavors and character of the land of origin. 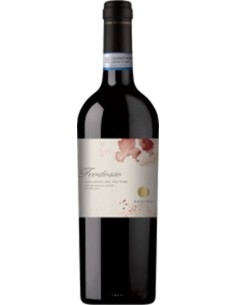 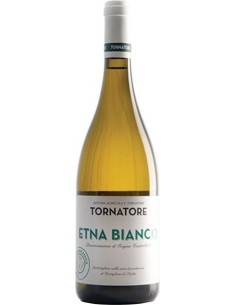 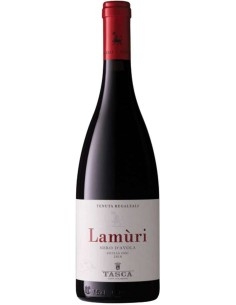 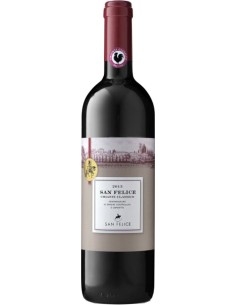 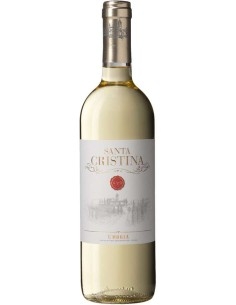 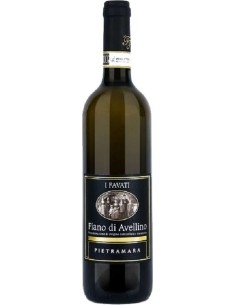 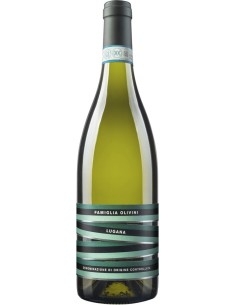