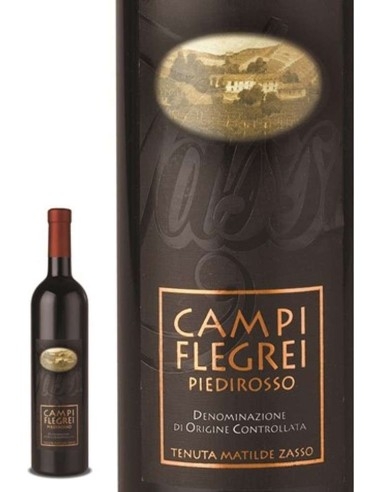 The Matilde Zasso estate is one of the largest and most interesting oenological realities in the Phlegraean area. A company with a wine tradition three generations long and the only one in Pozzuoli that produces the DOC wines of the Campi Flegrei We are at the end of the 19th century, when the grandfather, Michele Vicidomini, inspired by the love for his land and by the charm of the great wines of the Campi Flegrei begins his activity at the Monte di Procida, where he produces small quantities of wine for the family, using traditional processing methods and sells wine in "quartaruli". But it was in 1958 that his son, Salvatore Vicidomini with his wife Matilde, wishing to continue the family tradition moved the headquarters to Pozzuoli near the volcano Solfatara and not only sold the wine, but started bottling it, turning a passion into a great company. They founded the ‘Tenuta Matilde Zasso’ agricultural company. The first bottling machines arrive, and then gradually come to use new technologies for winemaking. In 1994, following the recognition of the DOC (controlled designation of origin) for the Falanghina and the Piedirosso, part of the production of the Doc wines of the Campi Flegrei starts and there is a new expansion of the company with the acquisition of new vines. Today the company is run with professionalism and respect for tradition by the Vicidomini family, with Salvatore's and Matilde's 5 sons, each of whom is in charge of a specific sector of the company, from viticulture to pressing, from aging to bottling, from distribution to marketing: Francesco, administrative manager Luca, responsible for marketing and public relations Marco, winemaker Michele takes care of the vinification and bottling phases Assunta, responsible with Luca for marketing and advertising. The Sommelier Michelangelo Russo, who has been an integral part of the Vicidomini staff and family for several years, is responsible for communication and events. Although the company is tied to tradition both in terms of cultivation methods and in the processing of native grapes, its main objective is technological innovation, the expansion and improvement of the quality of the product. And it is precisely from the encounter between tradition and innovation that the "noble" wines of the Phlegraean Fields are born: the Falanghina and the Piedirosso that already the ancient Greeks knew and appreciated. 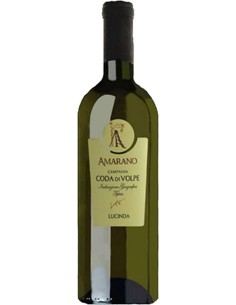 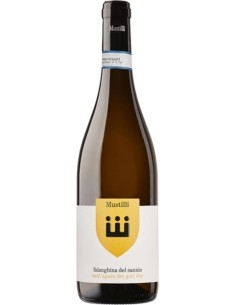 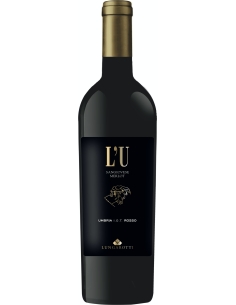 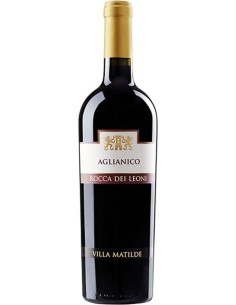 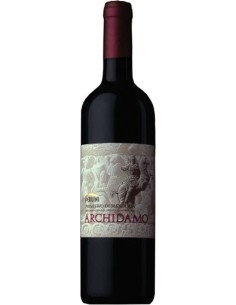 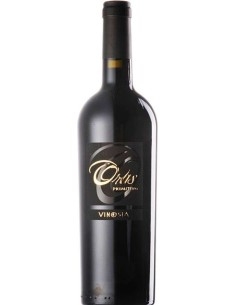 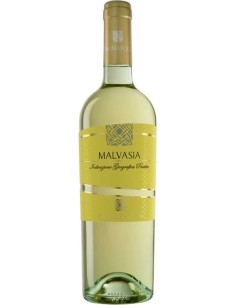 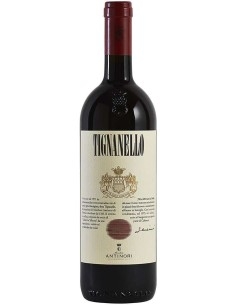 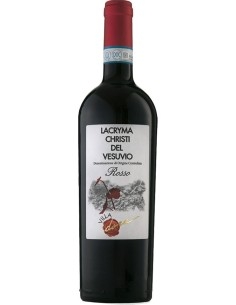 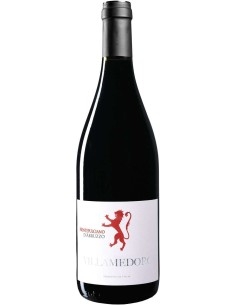