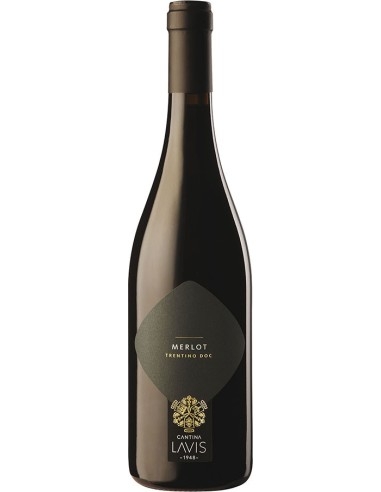 Description
Merlot is a French-born vine from many years in Trentino with excellent results, especially in pedecollinari and valley winters. To best express the need for loose soil, rich in skeleton not particularly fertile, able to favor an aging maturation. Merlot The Vis is characterized by the rich ruby red color, and the elegant scent, with the fruity vein of plum and plum. On the palate it is balanced, good body, with sustained persistence.
Product Details

The winery bears in its name and logo its link with the territory and its ancient winemaking tradition: the name, which is the same as the town in which it is based, originates from the Avisio stream that descends from the peaks with the characteristic impetuousness of nature of this splendid and bold natural scenery, well represented by the Latin Vis, synonymous with strength, contained in it. The logo is inspired by a decorative element that has always been present in the company and has a highly symbolic value: a wooden bas-relief celebrating the founding of the winery in 1948 and representing the shields of the municipalities of Lavis, Giovo and Meano, the very first protagonists of the birth of the association. A timeless brand of great strength that puts the Cellar and its founding values ​​at the center: cooperation, its history, its link with the territory. The wine cooperative of La Vis has its origins in 1850 when the Cembran family built the first nucleus of its current production structure. It was then officially born in the post-war period, in 1948, by 14 enterprising winemakers and grew and strengthened year after year, also through the acquisition of other productive realities, such as the merger with the Alto Adige cooperative of Salorno in 1969, that the Durer brand -Weg still represents, and the merger with Valle di Cembra Cantina di Montagna in 2003. Also owned by La Vis is the Trentino sparkling wine company Cesarini Sforza, acquired in 2001. THE VINEYARDS The vines are cultivated for 80% with white berried grapes, among which prevail Chardonnay, Pinot Grigio and Müller Thurgau. Among the red grapes we find Schiava, Pinot Nero, Merlot, Teroldego and Lagrein. The production area is made up of vineyards located in Trentino and extending from the hills of Lavis, Sorni and Meano, the characteristic terracing of the Cembra Valley to arrive in Isera in Vallagarina, as well as some plots of land in South Tyrol. The choice of vines and plots to cultivate them is the result of the "zoning project" started in the mid-eighties which is the cornerstone of the quality of La Vis wines. This project - called "the right vine in the right place" - through in-depth study of the characteristics and morphology of the soil, has made it possible to identify the most suitable grape variety for each soil. The convinced adhesion of a strongly motivated social base has given birth to important and generous wines expressed in an impervious and difficult territory. 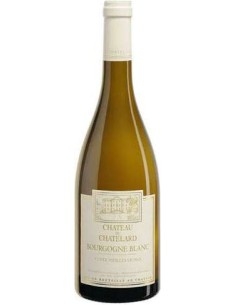 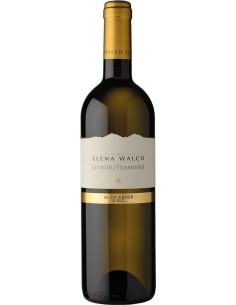 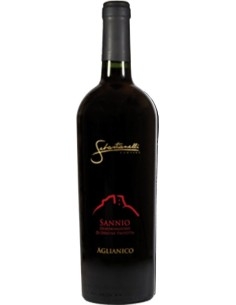 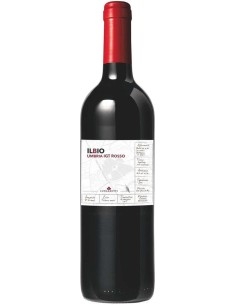 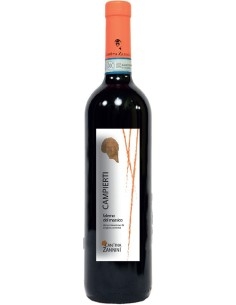 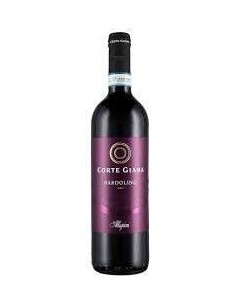 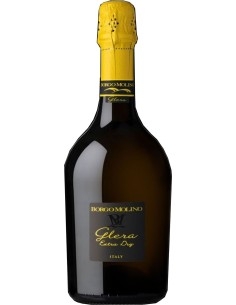 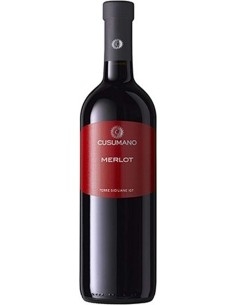 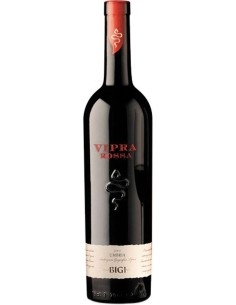 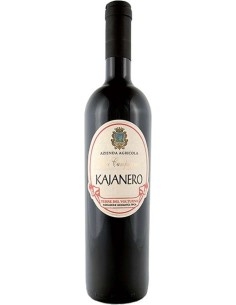