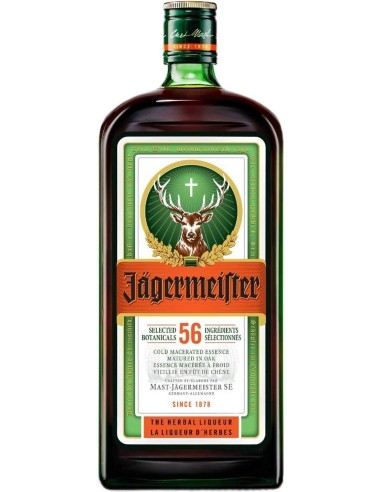 Jagermeister 56 is made in Germany with a carefully guarded secret recipe. This gives rise to 56 selected botanicals, expertly infusions to extract the precious essence, which is then left to rest in oak barrels so as to make perfect this herbal liqueur. A ritual that creates a complex and balanced flavor.

On the edge of his label are the verses by Oskar von Riesenthal that recite: "This is the hunter's honor screen, to protect and nurture his game, to hunt in the proper sense, to honor the creator in the creature". The verses are a tribute to the name of the bitter which means gamekeeper: that is the one who enforces the rules of the game. The logo is taken from the particular theophany that occurred in the conversion of Sant'Eustachio represented very well by Pisanello. During a hunt, according to the hagiography of the saint, Christ crucified appeared suddenly in Eustachio between the horns of the deer he was about to knock down (condemned to the dissolute way of life that recalls the surrounding verses). 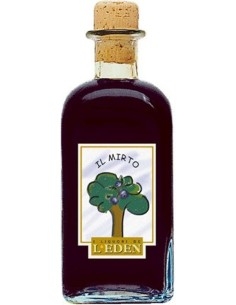 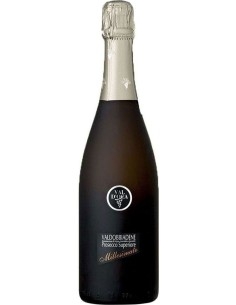 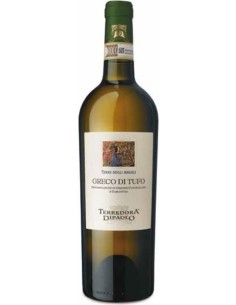 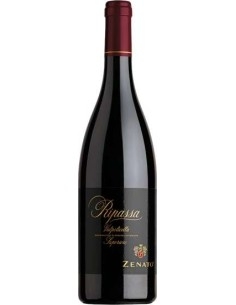 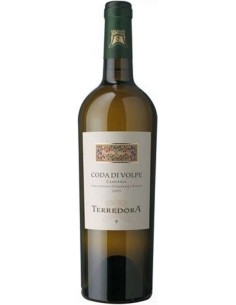 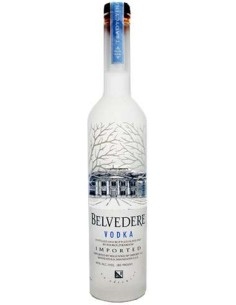 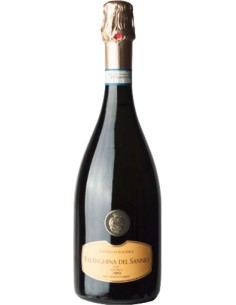 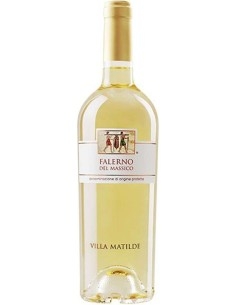 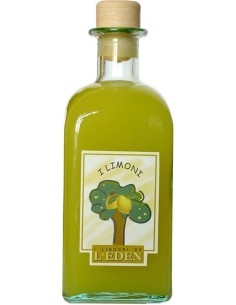