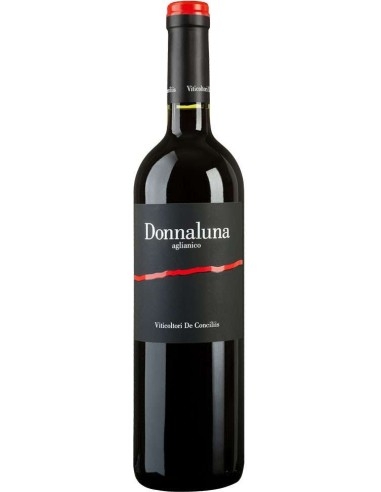 The "home tower": robust, energetic, strong, adolescent like the vineyards from which it is produced. It has the intimperations of a teenager, who, when he is mature, cuts off everything and dispenses sweetness, is warm and fresh, unhappy at the beginning, never schizophrenic. A great food wine is evolving.

Three brothers, Paola, Bruno and Luigi, have combined their expertise as an agronomist, oenologist and administrative / commercial, founding the company "Viticoltori de Conciliis" in 1996. At the beginning, in the company of the father Alessandro, they started to experiment in small, then, on the hills surrounding Agropoli, here where the Cilento begins, the productive reality has completely changed making this cellar one of the flags of the enological revival of Campania.

The passion for native varieties of Aglianico and Fiano, led them to transform themselves from pioneers of viticulture in Cilento, to a point of reference, also thanks to the ability to re-read and communicate a territory. This is how the de Conciliis brothers' project was born, whose company today offers an interesting range of labels, originating, first of all, from the daily commitment, from the link between past and present, from sharing and communication, from the celebration of a land inscribed between the mountains and the sea. Thus, starting from the twenty or so hectares of company-owned vines, the battery of wines that the winery de Conciliis proposes is shown as a sincere and faithful expression of the terroir from which it comes.

Among the most interesting aglianico wine-making proposals we find: Paestum Aglianico IGT “Naima”, Paestum Aglianico IGT “Naima Wilburger”, as far as fiano is concerned, Cilento Fiano DOC “Donnaluna” and Paestum Fiano DOP “Perella are well known ". Cite the site of the company: "We come from a place blessed by the sky and from affection, sometimes from the frenzy to obtain sustenance, where a bank of dry stones stands to defend the life of a single tree. We come from a place that has had and still needs tenderness where a single row of vines is the staff of a score of the song of millennia, the song of men and women that we once called sad. "But above all:" Our it is a story in the making. A light link between past and present. A story that comes from dreams. " 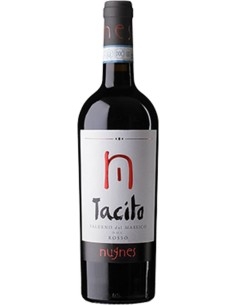 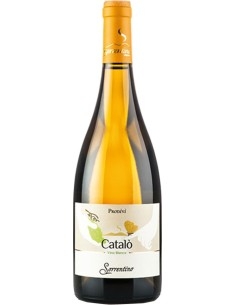 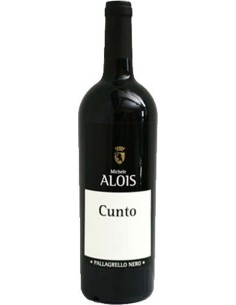 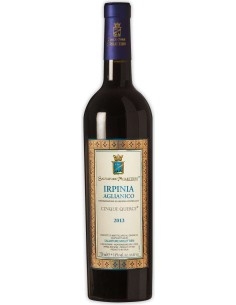 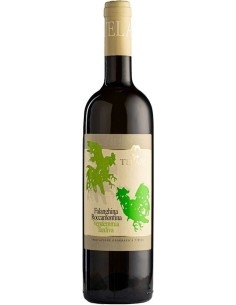 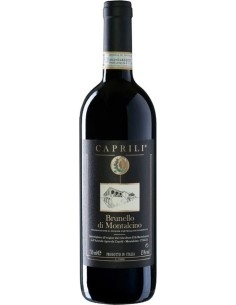 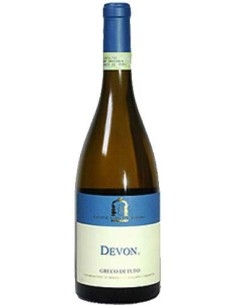 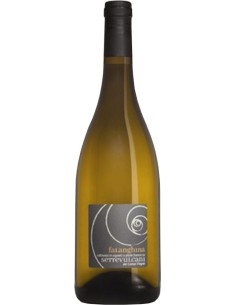 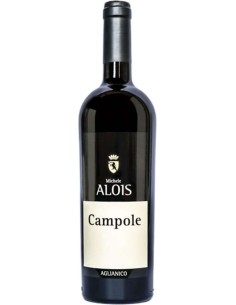 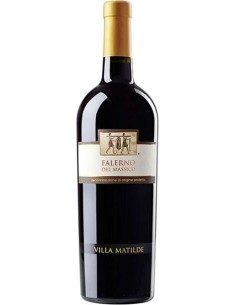