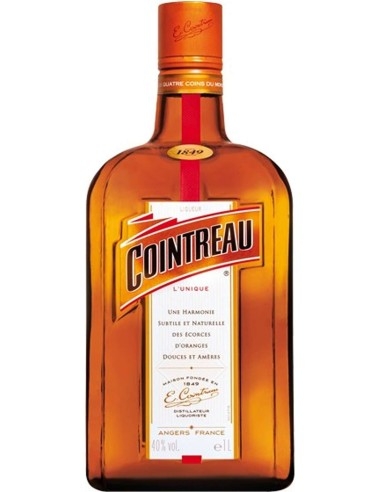 Cointreau: a masterpiece realized through the distillation of sweet and loving orange peels, resulting in a clear liqueur that strikes the perfect balance between sweetness and freshness. For over 30 years, the best orange peels are carefully selected by Bernadette Langlais to create the ultimate orange liqueur

The Cointreau company was founded in 1849 in France in the city of Angers by the brothers Adolphe and Édouard-Jean Cointreau. Their first success is a liqueur made from cherries, sugar and alcohol called Guignolet. But it will be a liqueur prepared for the first time in 1875 by Edouard Cointreau, son of Edouard-Jean, based on bitter orange peel and sweet oranges, sugar and alcohol, to consecrate the success of their company. At the beginning of the 20th century the liqueur began to be exported to Europe, in 1923 it reached the United States. In 1990 the company merged with Rémy Martin, creating the Rémy Cointreau; the following year it is listed on the stock exchange. Currently, the number of bottles sold in over 200 countries is estimated at 15 million, of which 95% are outside France. 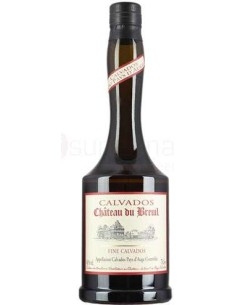