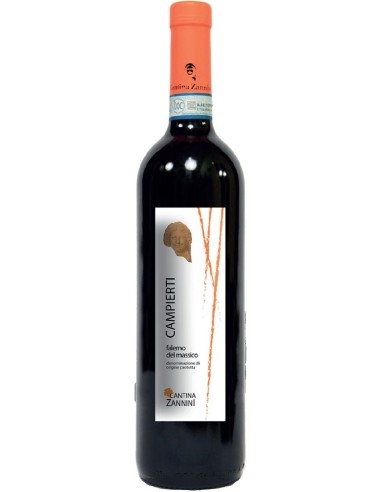 Campierti is a red wine produced in Campania by Cantina Zannini. It has an intense ruby red color, with hints of berries and hints of cocoa and vanilla on the nose. On the palate it is balanced, soft and round. It is excellent to combine with red meat and soups.

Wine producers since the 1800s, a century in which memory is lost, a thin thread binds Domenico and his father Carlo, now followers of the ancient tradition, with Salvatore, Antonio and again the great-grandfather Carlo who made wine and passion never turned off. From the ancient cellars dug into the tuff and from the wooden barrels that sank into it, as if to contain a treasure of inestimable value, up to the modern steel barrels remains the certainty that the wine is the same as that which the ancient Romans called "Falerno" by tying it to that territory of the Ager Falernus well delimited and restricted. Falciano del Massico and the place of production of the "Campierti" are in the heart of the Ager Falernus. The vineyards, lying at the foot of Mount Massico, lie on a calcareous and clayey ground and the remains of ancient Roman kilns for amphorae that they insist on are still today the testimony of an inseparable bond of that wine with the territory. From this land full of history, from the passion of the Zannini family comes this wine which, although produced with modern vinification techniques, remains as it was in centuries gone by. 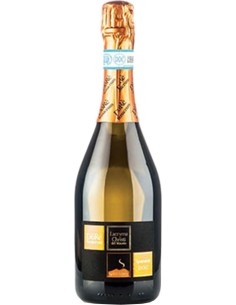 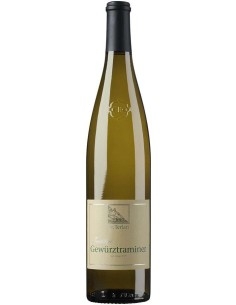 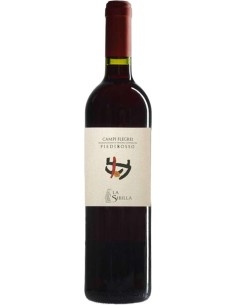 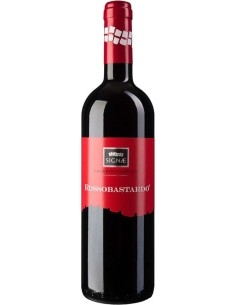 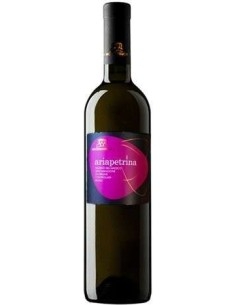 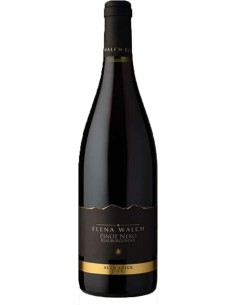 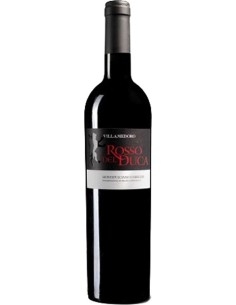 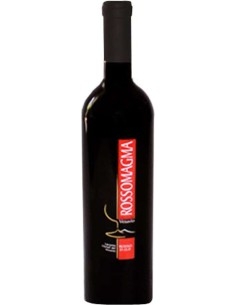