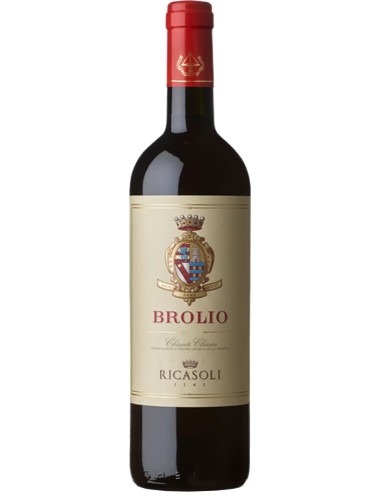 Brolio di Barone Ricasoli is a Chianti Classico produced in Tuscany. It shows a deep red color saturated with purple hues; the scent is fruity with olfactory notes of anise and licorice. The taste is elegant, with sweet tannins and a slightly toasted persistent finish

The Brolio Castle: symbol of the Chianti Classico area Ricasoli is the most representative winery in the Chianti Classico area. Among soft hills, velvety valleys and dense forests of oak and chestnut trees, the 1200 hectares of property include about 240 of vineyard and 26 cultivated with olive trees, in a continuous succession of colors and shades around the Castle of Brolio, in the municipality of Gaiole in Chianti. In this most central part of Tuscany, since 1993 Baron Francesco Ricasoli has led the company towards new challenges, in the deepest respect of his illustrious ancestors who made that same territory great, first of all Bettino Ricasoli. Francesco Ricasoli, current owner and President, created new ideas and new concepts to live the vineyards in a sustainable way: the continuous study of the soils and the clonal selection of Sangiovese di Brolio are among his greatest passions, so much to have wanted totally renew the vineyards and define the complete mapping of the same. The new labels are therefore the expression of the many researches conducted with the same scientific rigor of the great ancestor but with the contemporary spirit of those who collect the baton and carry it forward with new energies.

From the Lombard origins to the succession of Cavour The Ricasoli family is already among the noble feudal dignitaries of the Empire of Charlemagne. At the beginning of the XIIIth Century the branches of the family began to multiply, only to reunite between 1700 and 1800. Deployed with their armies in defense of Florence since 1200, generations of noble Ricasoli have traced the course of history against the background of the Castle of Brolio: from the eternal battles with Siena, to the unity of Italy. It will be Bettino Ricasoli, the "Baron of Iron", to hold the office of Prime Minister for two terms in the united Italy of the post-Cavour. 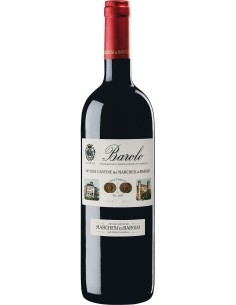 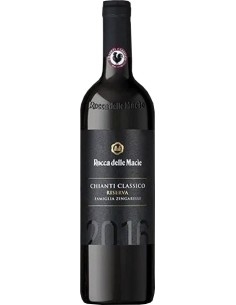 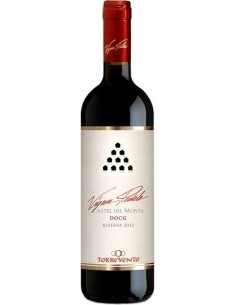 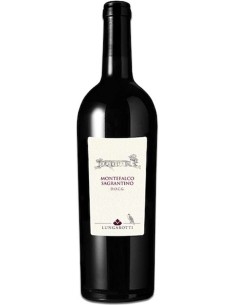 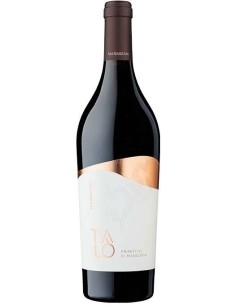