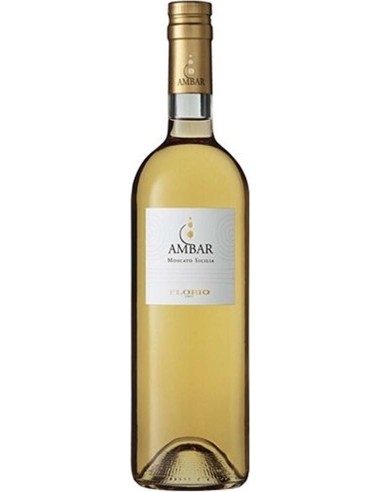 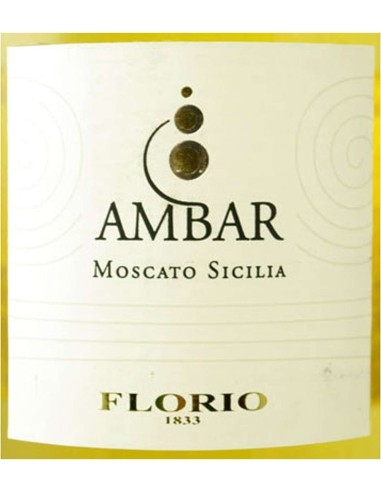 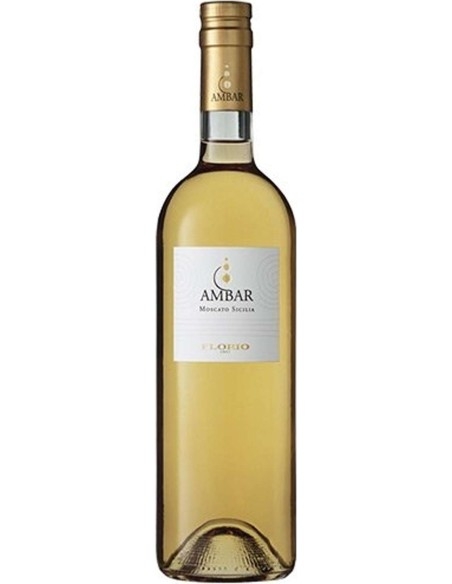 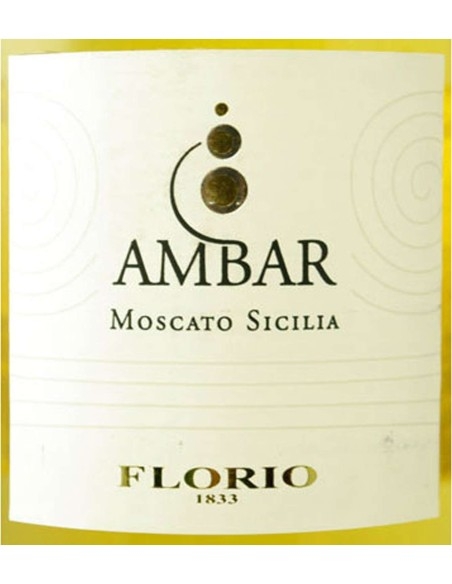 Ambar by Cantine Florio is wine that is born on the island of Ambar, where the sun beats on the grapes of the best Sicilian Moscati, matured to the point of producing an intense nectar with unmistakable organoleptic characteristics

It was founded in 1833 in Marsala by the entrepreneur Vincenzo Florio who, after having bought a piece of land on a stretch of beach located between the beams of Ingham-Whitaker and Woodhouse , had a factory built there for production of Marsala wine. The first years of the cellar were very difficult, with poor earnings and few prospects. Florio could resist only thanks to his enormous resources and the fame of the family, at the time among the richest in Italy. The poor earnings stemmed from the excess supply compared to market demand, almost completely foreign, and English in particular. Marketing began in 1796, first with Woodhouse and then with other merchants such as Ingham & Whitaker, who had consecrated it internationally at the end of the 18th century. Florio was the first producer to label Marsala with the name of an Italian producer. 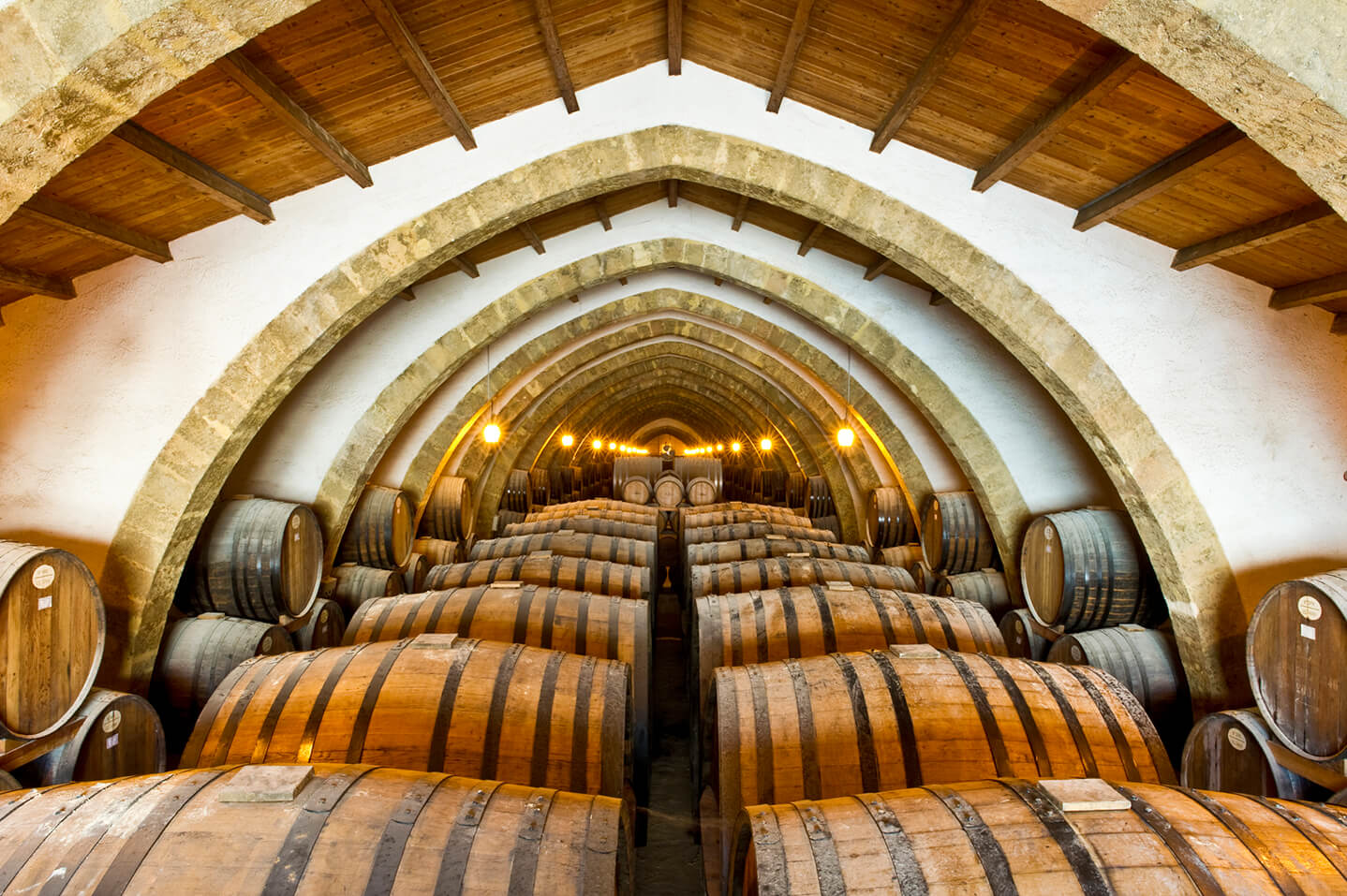 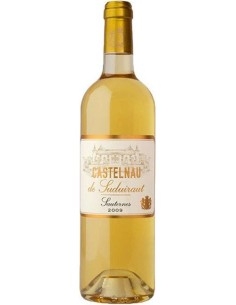 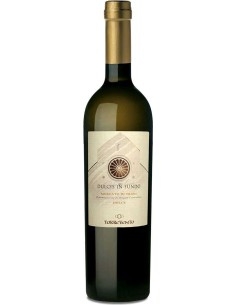 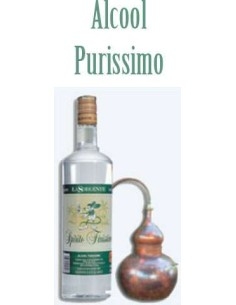 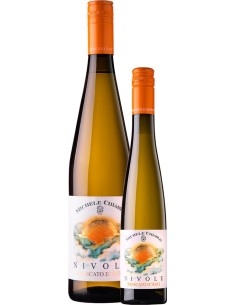 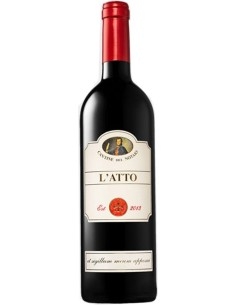 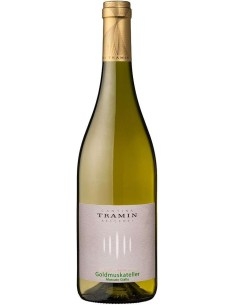 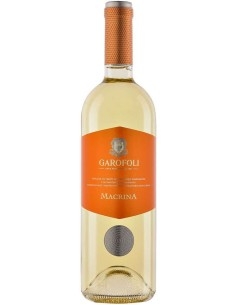 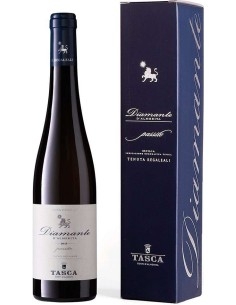